It’s all equally unhelpful. As a somewhat resigned Remain voter I’ve been disappointed by the outrage from other Remainers. Often it’s articulate, occasionally it’s informed. It’s almost uniformly redundant, because the meaning of outrage has been so diluted by resentment and incoherent fury.

I AM RIGHT SO YOU ARE WRONG

In its base form ‘outrage’ simply means a strong anger or indignation, but in the strange unwritten gestalt that English words have, a moral connection is implicit. Outrage is righteous indignation. Without a moral component it’s merely rage. 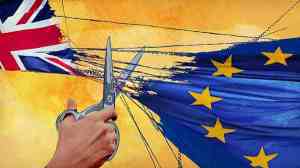 Image source: castle2016.com for the FT

Men’s Rights Activists are low hanging fruit here, but sometimes an easy target is the best way of getting a point across. The outrage that MRA’s often display over inequality or violence that men suffer is too often tinged with a lack of empathy that makes it ludicrous. How can men be expected to tolerate this treatment, they ask, all the while unable to fathom that the outrage they feel – the exact same sensation – might be the one felt by women in a similar situation for generations. Denigrating feminism while trying to defend a male agenda is equally absurd – it creates hypocrisy where none existed before.

The issue is that this outrage clouds the discourse. No one is arguing that men do not suffer, and that the problems they face are not genuine. Ignoring or diminishing those issues based on some hierarchy of suffering is redundant and dangerous – problems need to be solved, no matter who or how many they afflict. But the outrage that dominates the conversation from MRAs obscures legitimate concerns and undermines the cause.

WEANING YOURSELF OFF INDIGNATION

Blame, accusations – and, as we come to terms with the fallout, I-told-you-so’s – are satisfying but lack the required empathic exploration. The Government has failed us on both sides – refusing to truly condemn the rhetoric of xenophobes while failing to empathise with the disenfranchised who dominated the vote.

Without genuine consideration, the temptation that many ‘Facebook warriors’ have fallen prey to, is to combine the two groups. All this does is muddy the waters… and generate further outrage. It becomes harder to identify and condemn racists, for example, when other Leave voters find themselves unfairly labelled as such. Everything is cloudy, the real issues are hidden by ones we stirred up ourselves. 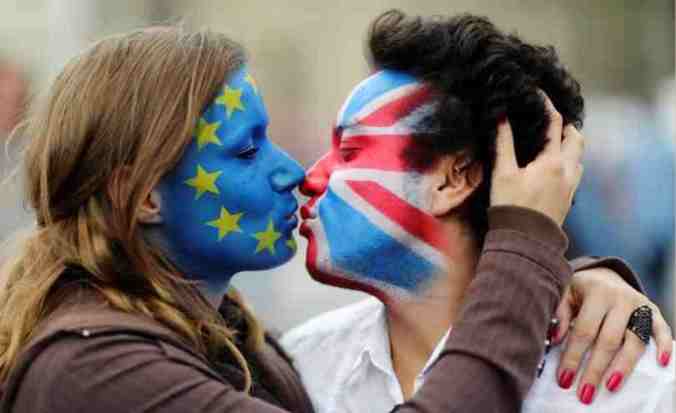 Outrage rails now against any change to the status quo, and so women and minorities need to be extra vigilant against the emotional hijacking it creates. Women learning, voting, driving: all these once met with automatic resentment masquerading as moral indignation.

Xenophobic rhetoric positions immigrants as morally at fault – they steal jobs, resources, the place in a doctor’s waiting line.

Women have a greater right to moral fury than anyone. I’ll couch this as my personal opinion, though I’ll respect you less if you disagree. Women are most oppressed, suffer the most. Take a beleaguered minority and stick the word “female” in front if you want to compound their difficulties. Yet even feminism has had its cause hampered by the incoherent form of outrage, the kind that leads to shaming, pop-targeting of man-spreading, screaming Daily Mail headlines. More straw for the man-hating, Dworkin-esque strawman. None of this advances the true cause, rather it blunts the impact of real outrage – the genuine righteous anger we need, that fuels us to combat bigotry, violence and inequality.

The kind of outrage that is fed to us now is inherently conservative, anti-progressive. What I’ve learned from Brexit is how emotionally satisfying it is, and therefore how treacherous. If you consider yourself a feminist – or any kind of liberal – you should think twice about letting it suck you in. Your anger is a gift. Respect its use.