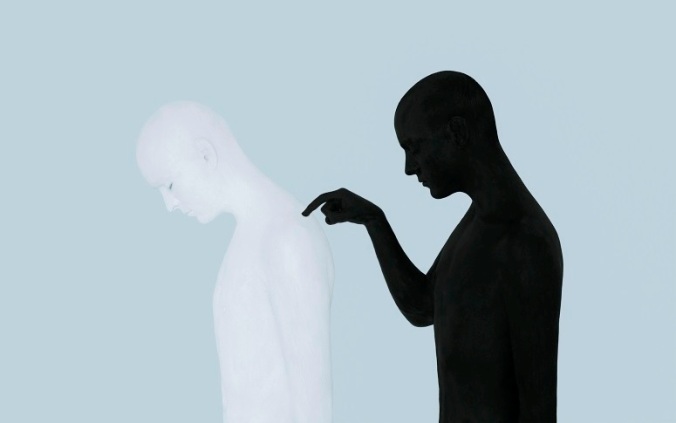 I met a young Kenyan lady who told me that at 15, her parents sold her body to a man who was to pay the school fees they couldn’t afford anymore. She did not know this. To her, he was a benevolent uncle.

Until one day, he got permission from her school during a visit, took her somewhere and raped her. After the third time, she took herself out of school, told her parents to keep the money and the man to take his penis elsewhere.

Hers was a long journey but she was able to take herself back to school and successfully paid her fees herself. She told me something that I will never forget:

“Lindsey. I’m tired of hearing us being talked about as statistics,”

“Oh, such number of girls get raped’; ‘these girls get sold into early marriage’; ‘these girls undergo Female Genital Mutilation.’ Those girls are US. People see us every day and talk about ‘those girls’ and we’re right in front of them. We are those girls. And we have to be seen and our stories have to be told.”

Because her story opened my eyes to a wrong I used to read about and absorb passively, I want to share three of my own stories with you. You will not fail to take something away from it.

I WAS THE DRUNK GIRL WHO ASKED FOR IT

I was at a university party. I was not a heavy drinker in those days, but since I was surrounded by classmates in a friend’s hostel, I was feeling safe. Having become too intoxicated to move to the next stage of the party, my friend Bob (not real name) told our classmate Peter (not real name) to take me to his (Bob’s) room.

Peter deposited me onto Bob’s bed and locked the room. My jeans and knickers were removed while I put up a very drunk feeble fight. Soul destroying things happened to me in that bed but events did not transpire to their full conclusion. Bob started banging on the door loudly for Peter to open up. I covered myself up in a blanket so Bob could not see my new state of undress.

I did not report Peter because I feared it was my fault for being drunk.

I WAS THE GIRL WHO WAS SIMPLY UNLUCKY

I was in a discotheque, smoking a cigarette, when a waitress warned me it was not allowed. I put it out. Five minutes later, a bouncer came and threatened to beat me up for smoking. When I looked for a manager to report him, the other male bouncers reported me to him. These male bouncers stood by while he hurled me against the wall, flung me down the stairs out of the club and ordered me to ‘come back bitch!’

I did not report the bouncer because I feared the police would judge me for smoking and drinking.

I THINK I WAS THE GIRL WHO WAS SUPPOSED TO DIE

I was on my way home. It was 10.00 pm. Two men stopped me and grabbed each of my arms. I begged them to let me go, and they leered at me, the lust in their eyes telling their plans for me. I yelled at a teenager passing by and asked him to help me. The men told him to ‘mind his own business or face fire’. The teenager ran away.

The men begun tugging me in a direction I was unaware of as I struggled to free myself. A boda boda man passing by stopped and rode in our direction. They let me go and I run.

There are no words to describe the emotions of running away from predator, knowing you are the prey and cannot afford to get caught. One of the men chased after me. I turned around and saw him raising his foot. I ran faster but succumbed to the heavy kick he delivered to the small of my back. I flew like a bird, hitting the ground and cutting myself on stone.

I thought I’d brought this on myself because it was late and I was out alone.

One thought on “The world needs our stories, not our statistics”